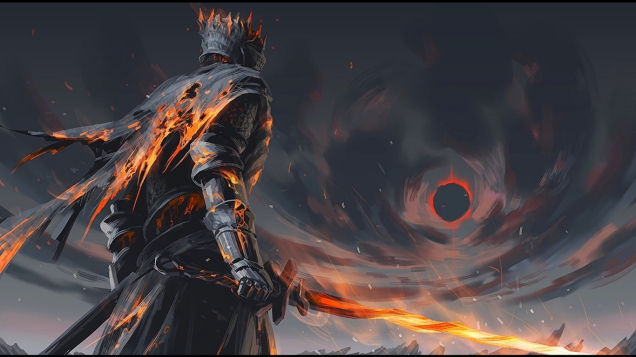 “A tiny piece of genetic material wearing a lipid coat and a protein crown” is how Zania Stamataki describes “this little virus holding the world to ransom.”  I have an image of a microscopic evil cartoon prince, wielding a tiny, blazing – and disproportionately lethal – sword…

When Prince Charles and UK Prime Minister, Boris Johnson were struck low by Prince Covid XIX, journalists said this showed that the virus was a great equaliser… although as human royals and rulers are generally made of the same biological material as ordinary mortals, I’d have thought immunity by virtue of status was unlikely.

The current US President appears to believe otherwise, saying that while his medical advisors recommend everyone wear face masks to slow the spread of the virus, he wouldn’t be doing so, because he’d be meeting with “presidents, prime ministers, dictators, kings, queens – I don’t know, somehow I don’t see it for myself.”

True. But then the same is true for every other virus and disease.

Yes, everyone can get it. But not everyone can survive it. We now know that the elderly and frail – those with ‘underlying health issues’ are more likely to develop serious complications, and to die from them, so there’s an age and health inequality in the equation…

Then racial inequality reared its ugly head; another American musician with pretensions to virology expertise announced (echoing similar rumours in African countries) that “minorities can’t catch it”. But alas, they can. They do. They have. And in the USA, they are dying in higher proportions than their majority counterparts.

Because, Prince Covid XIX’s fiery sword shines a searing light on another – more ubiquitous – kind of inequality. The economic kind; one of the main issues underlying those ‘underlying health issues’ like diabetes and heart conditions – is poverty.

The fiery sword cuts its swathe through not just lives, but also livelihoods. And as the organs that produce the goods we buy, the arteries and veins along which our ships, trains and planes carry them, the wealth that nourishes the body of global trade all grind to a halt under the attack from this presumptuous little invader – the desperate vulnerability of the poorest is laid bare.

Like the internal migrant workers of India, invisibly toiling in people’s homes, construction sites, textile factories, plantations… missed out of the government’s reckoning when they imposed a lock-down at four hours’ notice. An estimated 6 million of them suddenly lost their precarious incomes, and with transport on lockdown too, many were compelled to walk – sometimes hundreds of miles – back to their villages. Some died of exhaustion and starvation on the way. Indians had seen nothing like it since the mass movement of people prompted by Partition 1947.

Of course, the focus of this blog is normally on tea plantation workers, and here again vulnerability is laid bare. The World Health Organisation advises that to defend yourself from Prince Covid all you need to do is wash your hands with soap and stay 2 meters apart. Yet to do that you need plenty of accessible clean water – and soap! And houses big enough for you and your family to practice social distancing during lockdown… The virus has not yet arrived, yet its impact is already being felt as tea estates are under lockdown, tea buyers have vanished, auction houses have shut down and there is no money to pay these daily wage workers.

If (let us pray not when) the virus passes through the gates of the first tea estate, it could spread like wildfire. How will their clinics and hospitals, straining already to cope with normal levels of illness, cope? The Indian government may step in to help temporarily. But perhaps if the sum you pay for the tea you have likely stockpiled in your pantry, was shared more equally with plantation owners – they could use it to protect their workers.

And finally, the Prince Covid’s lightening sword is highlighting who society really needs in times of crisis. We can manage without highly paid footballers, and Princes of the realm. We even seem to be managing temporarily without a Prime Minister. But we absolutely can’t manage without our underpaid nurses, refuse collectors, bus drivers, supermarket workers… those we now know as our “key workers”. We took them so much for granted before. And now we regularly applaud them from our doorsteps and windows. Perhaps we should also think about paying them a living wage?

For all the tragedy, sorrow, fear, loneliness, pain, poverty and bereavement that Prince Covid XIX has wreaked upon the world, perhaps when his reign is over, he will leave us readjusting our values and striving for a more equal global society. A society in which, when the next pandemic hits – and it will  – we will have organised things so that everyone will have economic immunity and no-one’s life will be compromised by poverty.

“Overcoming poverty is not a gesture of charity, it is an act of justice.” ~ Nelson Mandela